Due to the COVID-19 pandemic the IS-LE activities scheduled for the current year might need to be rescheduled. Please stay tuned to know more about the rescheduling of activities. 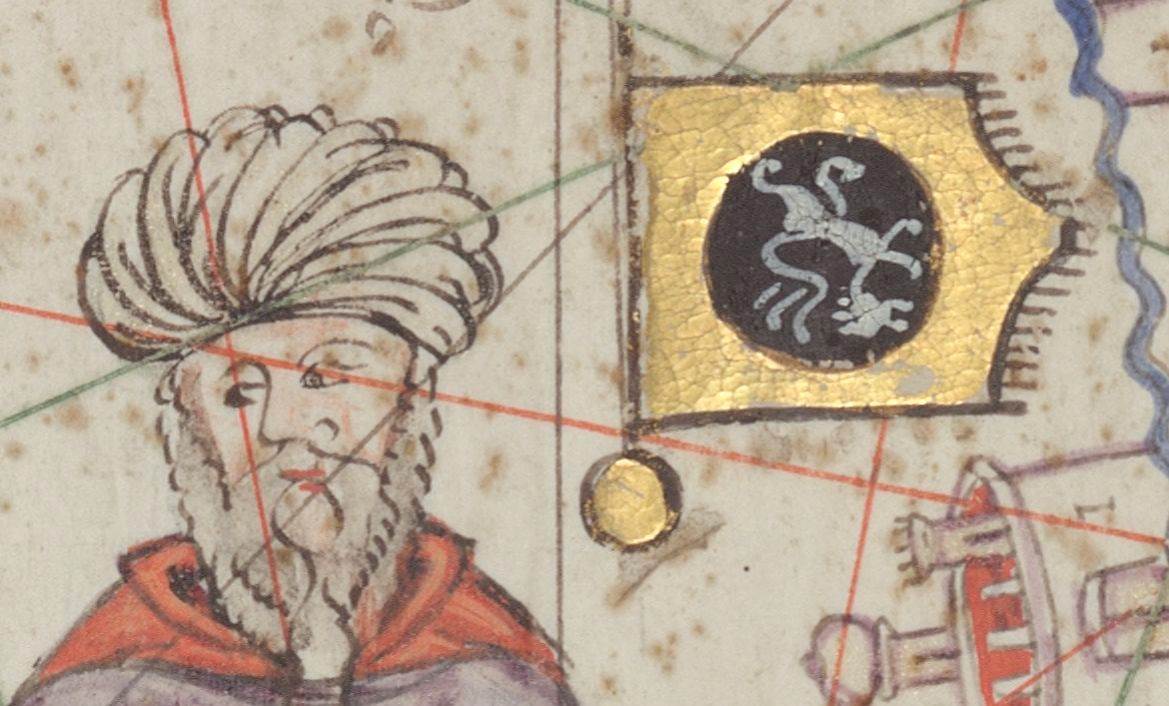 There is, in our time, a tendency to think of the historical interaction between Islam and Christianity in terms of conquest and religious conflict. This, to some extent, is the idea behind some of the more common social and political reactions to Muslim immigration – and in particular the challenge posed by the arrival of refugees – and behind the debate on their impact on fundamental European values.

However, this view is not shared by many of the researchers studying the relations between different religions and cultures in Europe, whose analysis reveals, by contrast, that for centuries, the situation was far more nuanced and complex, and not governed by confrontational parameters alone.

COST (European Cooperation in Science and Technology) is a funding agency for research and innovation networks. Our Actions help connect research initiatives across Europe and enable scientists to grow their ideas by sharing them with their peers. This boosts their research, career and innovation.

The purpose of the Action is to provide a transnational and interdisciplinary approach capable of overcoming the segmentation that currently characterizes the study of relations between Christianity and Islam in late medieval and early modern Europe and the Mediterranean.